Incisions for the cannulas are only a few millimeters long and hidden in natural creases, such as the belly button, or under areas of clothing where they cannot be seen. If you have had prior surgery, the incision can be placed in previous incision sites.

Anesthesia is sedation or general and patients can go home the same day.

Recovery is variable but most patients can expect routine activity by 2 weeks and full activity by 4 weeks.

Results are immediate, it may take several months before the amount of remaining fat becomes permanent. Gaining future weight will have less effect on areas where fat was removed. Areas with grafted fat will behave as if the fat were in their original locations. 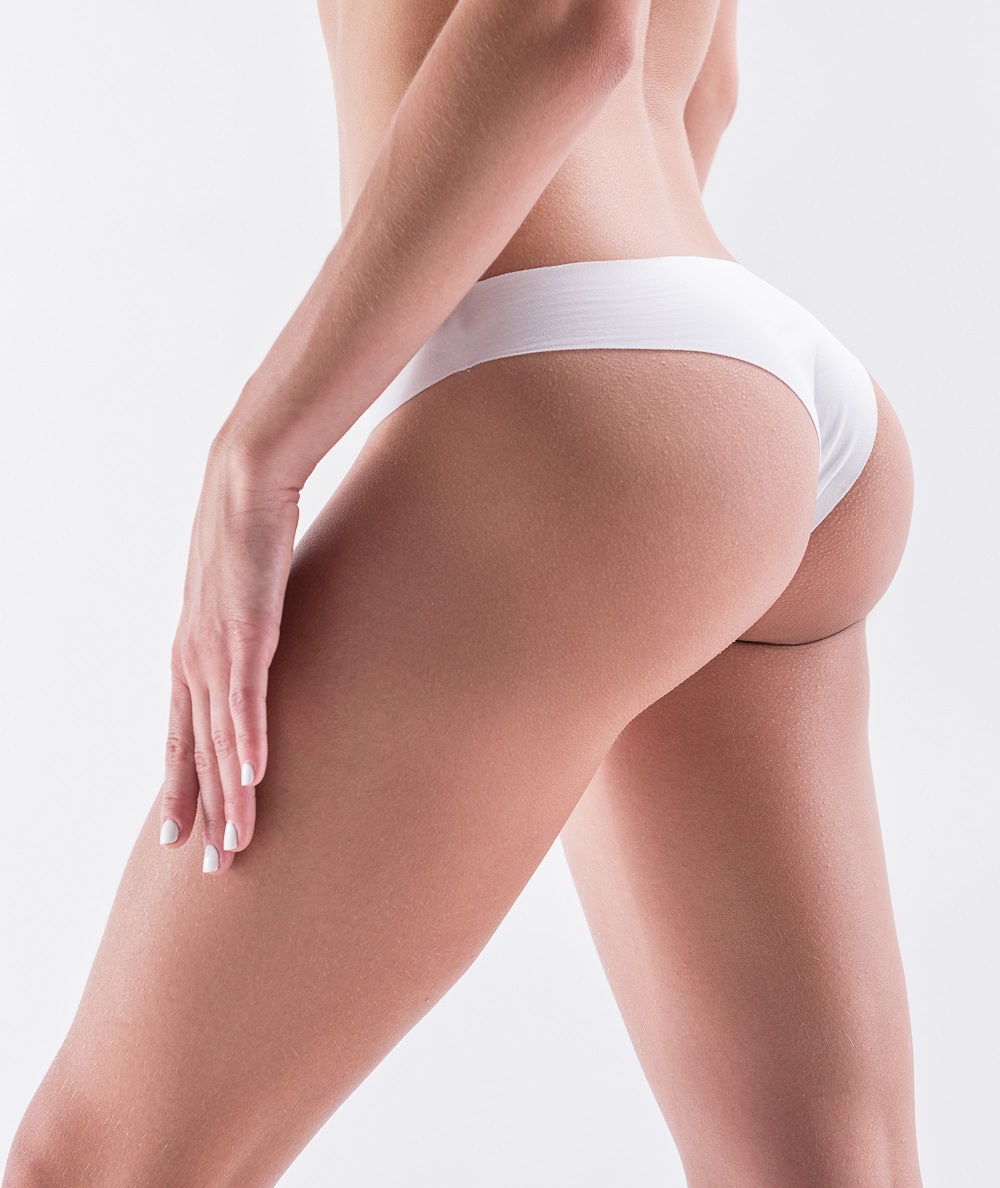 Get In Touch Today